How does divorce in one generation affect the next. Some points to consider:

When Dad and Mom Divorce, It Makes it Easier for the Next Generation to Follow Suit

Abraham struggled with deception on two separate occasions. Isaac, just a few chapters later, followed in the footsteps of his father (Genesis 12:11-20, Genesis 20:1-2, and Genesis 26:6-7 ). Not too long after that, Jacob is seen deceiving his own father Isaac (Genesis 27:18-19).​

David fought many a battle in his life in which he won a valiant victory. Yet, on one occasion, he fought a battle with his flesh in which he was surprisingly not the victor. This defeat took place when he committed adultery with Bathsheeba (II Samuel 11:1-5). Interestingly enough, David had a son called Solomon that was also a king, and his downfall was in part due to women (I Kings 11:1-2).

​No doubt, more is caught than taught, and children are more likely to go in the direction that you lead rather than the direction you point.
​I like to encourage parents to ask themselves this question:

“Do we want our children to have the type of marriage that we currently have?”

If not, then it is yet another reason to seek the Lord, call upon His name, and seek out godly wisdom and advice.​

In Years to Come

One day, you will be sitting at a family reunion and you will either rejoice or have regret over the state of your children and grandchildren. In my book on anger, Angry Without a Cause, I said that the best time to have an affect upon your grandchildren is while you are rearing your own. Though there is no magic potion to ensure that all will be perfect in generations to come, I have found that the more work you do now as a parent usually means the less work that you and your children will have to do at a later time. 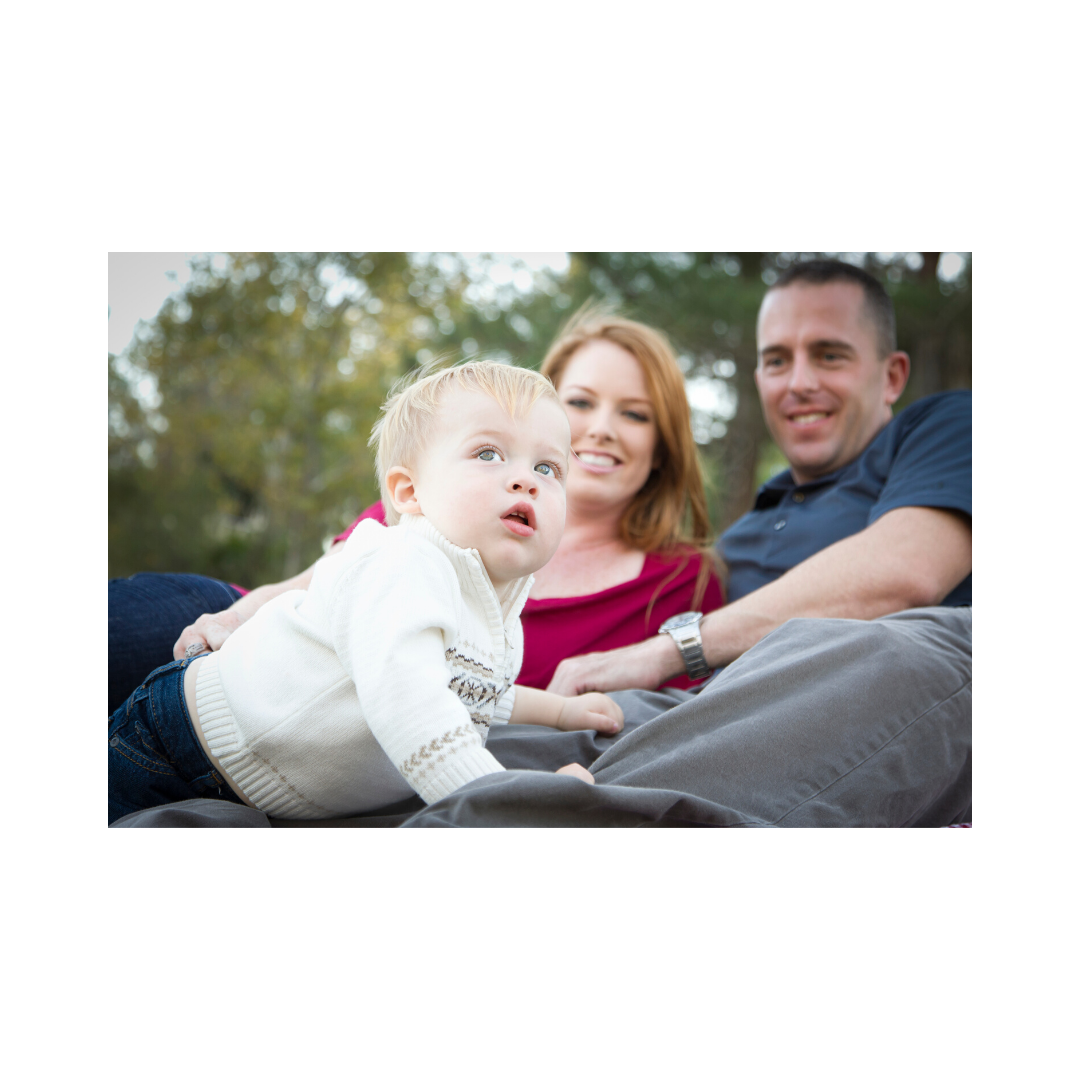 ​When divorce and dysfunction occur in one generation, it helps to desensitize the next to their ill effects. Many children are not given much of a chance to develop an emotional appetite for love, respect, and peace in the home as they have been spoon-fed with anger, hostility, and separation during their childhood. This is detrimental in that many of our children view divorce and dysfunction as a very normal part of life. In my view, once this occurs, the cycle of divorce will easily perpetuate itself for generations to come until some dad or mom down the road establishes a new, spirit-led normal in Christ.

2 comments on “How Divorce Affects Children”