Raising the Floor of Your Marriage

Most of us know that we should set high goals and raise the standard for excellence in our marriages. However, have you ever considered that instead of raising the ceiling, you may need to raise the floor? In fact, this may be the first step necessary to moving forward in the area of fighting fair in marriage. 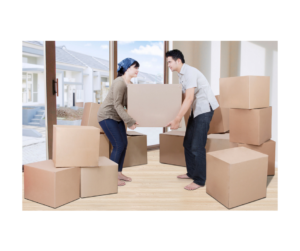 Once again, most couples understand the need for reaching new heights, but many have not considered adjusting the standard on how low they will go in an argument or a heated discussion.

For some couples, words relating to divorce and separation easily flow from their mouths while in the midst of an argument. This occurs when using expressions like “I hate you”, “I should have never married you.”, “I’m leaving, or “I want a divorce.”.

If this is a common occurrence in your marriage, instead of raising the bar, you may need to find a landing cushion a little higher off of the ground. That is, it will serve your marriage well to agree to rid your marriage of such expressions that not only cut to the heart, but are utterly hateful in intent.

The Worst of Enemies

If your marriage has suffered from this kind of talk, I would encourage you to apologize to one another and agree to disagree in a much more refined fashion.

Even the worst of enemies over the years have given some type of pittance toward rules of war. If opposing factions of hostile nations can abide by such rules, then maybe spouses should do the same.