Softening The Ground Of Her Heart

Struggling with moving beyond those emotionally-charged conversations with your spouse? Here’s a little sage advice from Dr. Raymond Force, author of How to Fight for Your Marriage Without Fighting With One Another.

Some men have a way of pushing their wives into what I call an emotional mud pit. Consequently, many husbands try to pull an emotional wife out of that pit by using reason, fear, pressure, and guilt. When a man finds that his efforts are unsuccessful, he often loses his cool and acts in a childish manner. 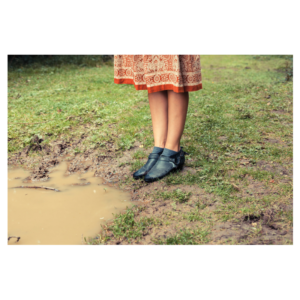 I have found that men in the above mentioned scenario should learn to stop and take a different approach. That is, when their wives are offended and stuck in an emotional pit, they will do better to do the following:

Instead of trying to immediately pull a wife out of that pit, a man may need to allow time for the mud to dry up so that he can deal with the issue in a less emotionally-charged setting. As taught in chapter 4 of our marriage book, instead of convincing now and serving later, he will find it more beneficial to open her spirit before trying to reach her mind through his works rather than his words.

Refrain From Putting Pressure on Her

The scriptures tell us that husbands are to love their wives as Christ loved the church (Ephesians 5:25). With that in mind, Christ does not make His church pray, worship, witness, and love as much as He loves the church into a place of responsiveness (I John 4:19).

In the same way, when a wife is on the opposite side of a discussion or an argument, a husband will find it more beneficial to stay away from the temptation to use guilt, reason, and anger to make his wife see his side of the story. To tell the truth, if a man is going to imitate Christ, he will not attempt to pressure his wife into feeling differently as much as he will love her toward a better place of feeling.

Use reason, but Keep it in its Proper Place

It is okay for a husband to use logic and reason to prove his point, but most husbands will find it much more beneficial to realize the order in which they should use it. 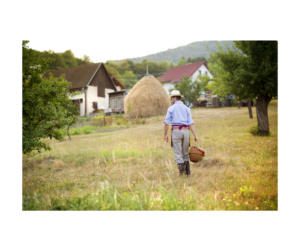 As mentioned in chapter 4 of our marriage book, once a woman is upset, the ground of her heart has a way of becoming very hard and fallow. It is at this point that a prudent husband will realize that this is not the time to try to force seeds of reason into her heart and mind. In reality, it is better to take the time and the effort to soften the ground of her heart with unconditional love so that at a later time the seeds of reason will be able to fall on soft and fertile soil.

These principles are taught in our marriage book, How to Fight for Your Marriage Without Fighting With One Another.