Is Communication in Marriage Overrated?

Communication in marriage is unbelievably important. In fact, what most couples should be communicating in the context of adultlike conversation, they are often relating in the context of a childlike spat. Many couples assume rather than ask. They suppress until they have to express, and, when they finally get around to venting their feelings, it is only after the relationship has suffered even more damage.

So, although I am all about communication in marriage, there does come a time when couples can talk their situation to death. Many couples make the mistake of thinking that all of their problems can be sorted out in the context of deep conversation. At times, couples must realize that instead of talking out their problems they must, instead, live them out.

The Bridge of Trust

Many husbands and wives struggle because the bridge of trust between their hearts is very shaky. Though many husbands and wives want to walk on this bridge, it must be understood that mere words and affirmations will do little to strengthen that bridge. In order to increase their faith in each other and the marriage, they must make the appropriate changes in their lives over a long period of time. 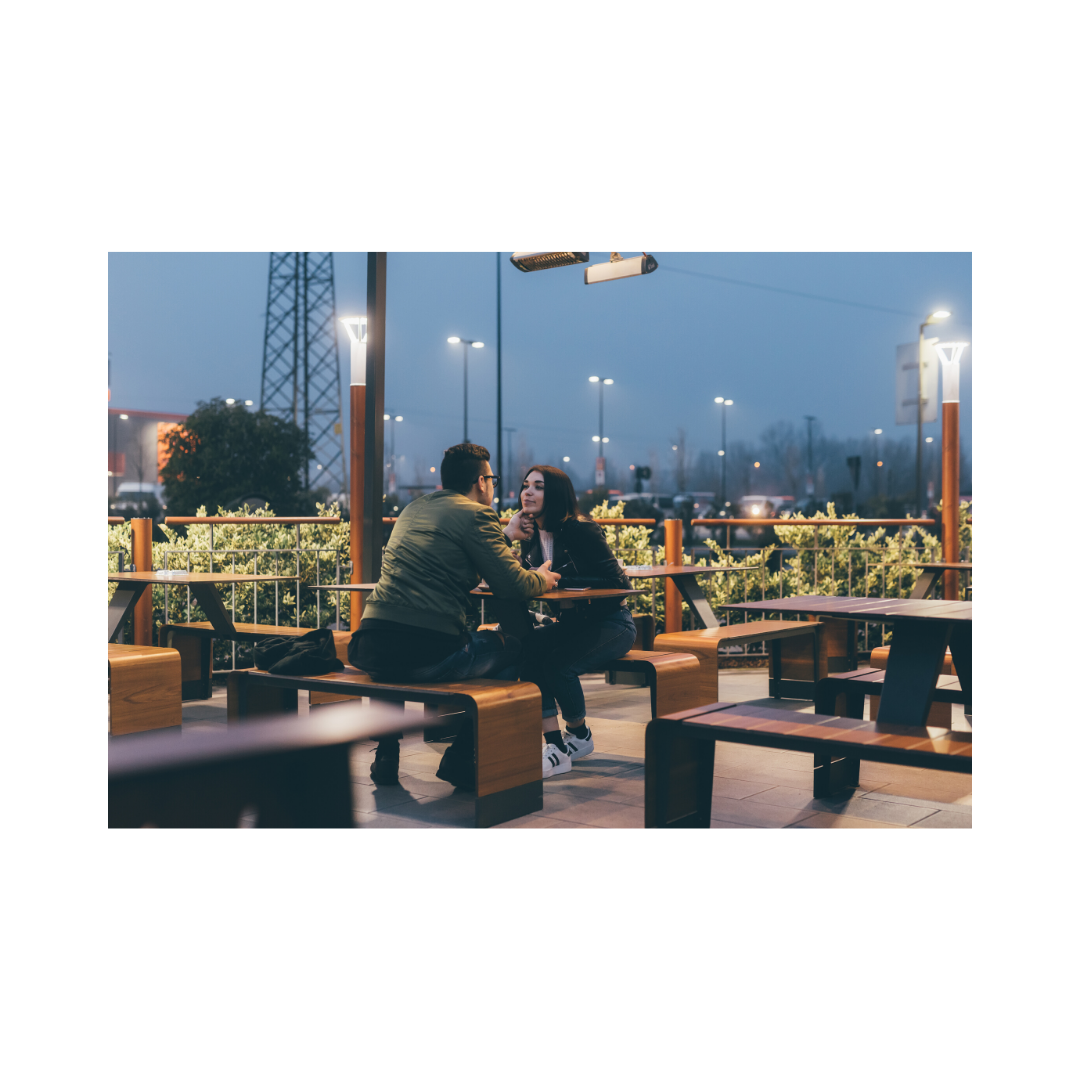 Once again, I’m all about communication in marriage, but, at times, it can be a little overrated in that some spouses need to start changing their actions in order to ease the tension in their marriage.

As a young husband, I would often keep my wife up until late into the night talking, asking questions, and belaboring certain issues over and over again. These long and laborious conversations seldom ended on a successful note. Often, they did more to discourage my wife rather than to encourage her to have more faith in our relationship. Marital success did not start to occur until I realized that although my wife wanted to walk securely on the bridge of our marriage; she would not feel safe enough doing that until she saw the appropriate changes in my behavior.

At times, I would try to woo my wife to walk on that bridge by using anger, scripture, logic, and reason. I soon found that the only thing that worked was unconditional love and kindness over long periods of time.

5 comments on “Is Communication in Marriage Overrated?”