In working with couples, I am finding a number of adults between the ages of 35 and 45 that are reverting back to when they were about 17. This is often evidenced by any or all of the following: 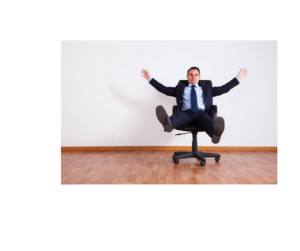 The Best They Had It

I am often very disheartened when I see people in such a case. As they proclaim their new freedom, they are really sending out a resounding message of their own misery. That is, they show that though they ventured out into adulthood, they did not find a steady joy, contentment, and fulfillment that only God can provide. The reason why they revert to a younger mindset is because that is the stage of life where they felt the most passion, hope, and vulnerability.

Honestly, as I write this, rest assured that I am not looking down on people in such a case. Frankly, if I would not have found that in Him is fullness of joy (Psalm 16:11), I would be in the same boat.

I would like to give a small encouragement to those that fit this mold to look up instead of back. I certainly understand that we are all born with a little light in our eyes and life has a way of blowing it out. But, God wants to replenish that life with something far more stable and steadier than giddy love and play.

God is good. Believe in Him, and He will give you a clearness and hope in your eyes once again that 17 year old habits and thinking will only promise but fail to deliver.