At our last marriage conference in Missouri, I spent a good amount of time talking about the rage that is in the average person’s heart in our day. The reason for this is simple: the further away a society runs from the reality of the cross, the more rage they carry in their souls.

There is a reason why societies that move away from the cross see an increase in violence, violent entertainment, and frustration as a whole. If we do not sense God’s favor applied to our hearts, then we carry the rage that Christ absorbed at the cross, and, unfortunately, what we carry inside has a way of seeping out.

You May Not Have Marriage Problems 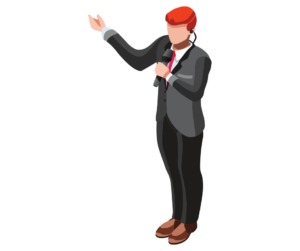 I often say that the problem in life is not so much that we supply the wrong answers as much as it is that we ask the wrong questions. It could be that, overall, you do not have marriage problems, as much as a need for your entire family to take a long look at the cross and realize that all the blame that you give out to one another is like a fire burning within. Your marriage simply serves as wood by which this fire is fueled. The problem, therefore, is not your marriage, but that fire within that God would love to satisfy.

Ephesians 4:32 – “And be ye kind one to another, tenderhearted, forgiving one another, even as God for Christ’s sake hath forgiven you.