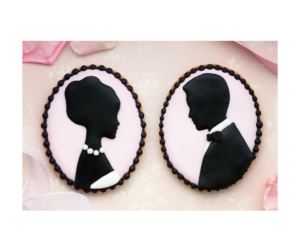 These principles are covered in detail in chapter four of our marriage book, How to Fight for Your Marriage Without Fighting With One Another.