What is forgiveness? Here’s a few thoughts on forgiveness that have been going through my mind as of late. I trust it helps to shed a little more light on the subject from a Biblical perspective.

Quite simply, forgiveness is:

An ongoing process rather than an event

An action instead of a thought

Measured by behavior rather than sentiment

Divine rather than earthly 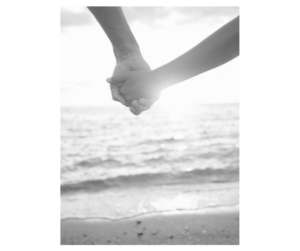 The glue that holds marriages, families, and churches together

The bridge to God and to one another

The cure for anger

The remedy for hurt

Hard when you look at the severity of the crime

Easy when you think of the grace God offers to us

Not looking the other way, but to the cross

2 comments on “What is Forgiveness?”