Is It Always Wrong To Be Jealous?

Almost every time we hear the word jealous, it is in a negative context. However, in relation to marriage, I am not so sure that every jealous spouse is in the wrong.

The scriptures teach that God is Jealous in Exodus 34:14. Simply put, it means that the Lord is explicitly concerned with anything or anyone that would compete with our love relationship with Him. 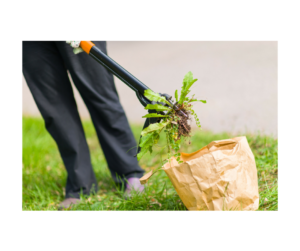 As a pastoral care counselor and a life coach, I often hear people say things as such:

He is so jealous

I just think they are a jealous spouse

He is so possessive

Though it is definitely true that many a jealous spouse feels that way because of their insecurities, it should also be noted that not all jealousy is bad. It could be that a spouse greatly appreciates the flower of their relationship, and they are concerned about potential weeds that could destroy it.

Weeds that Destroy a Marital or Premarital Relationship

Possible weeds that could destroy relationships are as such:

Touchy-feely members of the opposite sex

All in all, though some spouses have feelings of jealousy that are motivated by their own insecurities, not all jealousy is bad. Sometimes, a jealous spirit can be a sign that one truly loves their spouse and the blessings that come with emotional as well as physical monogamy.