Given Up on Your Marriage?

What do you say to a spouse or a couple that has lost all desire for their marriage? For spouses or couples in such a state, I often have a rather unique question that I ask.

One might wonder why I ask this question, but the answer should be slightly obvious in that most couples in a difficult relationship have often given up hope. And, if you simply ask them if they want a better marriage, they will often say they don’t know or they really could care less. Therefore, I feel it best to ask, “Do you want to want to see change in your marriage?”

Many spouses are not unwilling as much as they are tired. There is a difference though both can appear to be the same.

You may be married to someone that is not so much unwilling to work at the marriage as much as they are tired of failing to see long lasting results. Once again, there is a difference, and it is more than vital that you make this all important distinction. 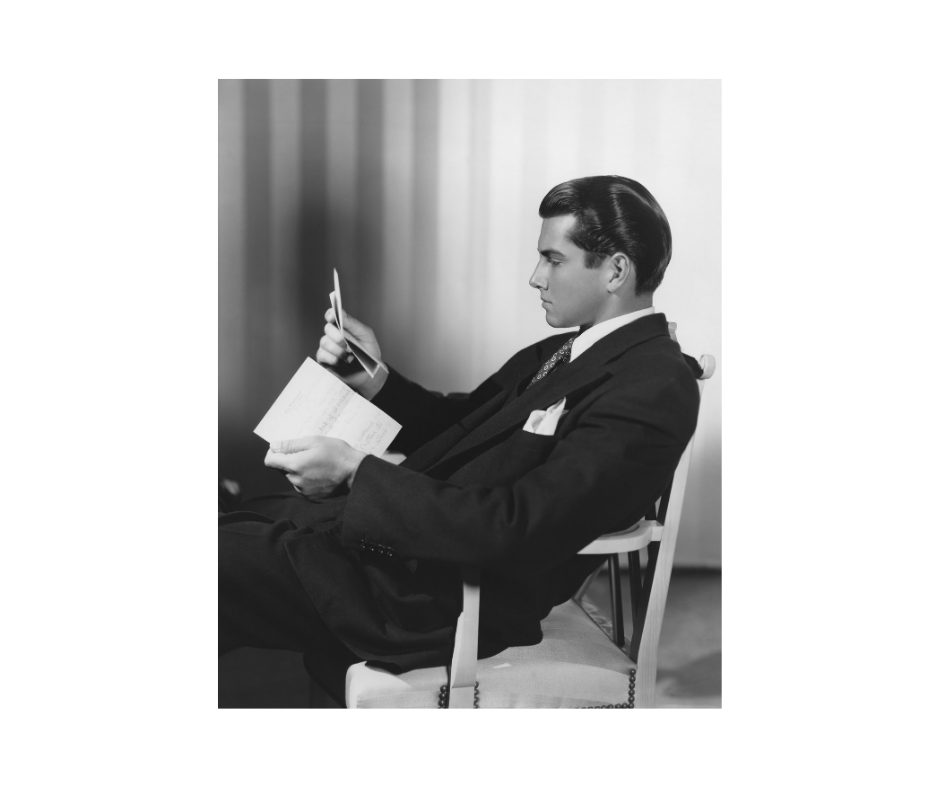 For couples in such a spot, I often tell them that if they are tired, that is understandable. If they are simply unwilling then I can do little with them. But, more often than not, many will admit that they want to want the marriage, but their faith waned many years ago. To that I say, “Then, we have something to work with.”

More Faith Than You

I often tell people that if I sound confident it is because I am confident. That is, having walked a number of couples from start to finish through some very dark places, I have tremendous confidence that many that have given up hope can see their faith in God and one another renewed.

So, where does this land with you? You may be tired, lacking faith in God and your spouse, or just done with your marriage. But, what if just the smallest tweaks could make the biggest differences in your marriage? What if there is an exit door to your marital strife that you never knew existed? What if you and your spouse have been hurling smooth stones at the giants in your marriage only to find out you have been using the wrong sling?

It’s entirely possible that there are some very simplified answers to what seem to be complex issues in your marriage, and I would like to encourage you to believe again that the God of the Bible can truly be God in your life.

God specializes in finishing wars that we have done all to fight. Ask Jacob. He wrestled all night only to win by losing his match. His victory came not in overpowering the Angel, but allowing God to overpower him.

Could it be that you are in a similar fight as Jacob? Maybe you have wrestled using every method, counseling technique, or even scriptural principle that you knew of only to come up short. Is it possible that the purpose of this path has been to show you that all you can do is all you can do and that man does what he can, but God does what He wills? Is it also a possibility that God is showing you that even using the best of weaponry as a means to your own end is still insufficient in His sight? (Psalm 147:10-11)

Truly, God has a way of mysteriously bringing some of us to the end of ourselves, even when we have used those things that seem good, right, and even scriptural. He seems an expert in breaking even the most sincere and strongest of us of any confidence in ourselves. (II Corinthians 3:5)

Sometimes, God waits the longest with the best and brightest of us lest our own wisdom and talents outshine His glory if He should answer too quickly. So, maybe you have tried and failed. However, is it possible if not plausible that even your failings are a part of His plan for you. Maybe the primary goal of the Father is not so much to get you to get along with your spouse, but to rest completely and entirely in Him.

Maybe you are not unwilling after all. Maybe you are just tired. Give your willingness to God and I believe you will find that this is acceptable to Him. He may just take you and your spouse farther than you ever imagined.