A few years ago, I received a phone call from a church that wanted to host one of our marriage events on a Friday evening. After solidifying a date, we were blessed to minister to a small group of about 30 or so out in the middle of nowhere.

After I was finished speaking, the moderator of the marriage event had a few words to say. Though I had noticed that he was sitting alone during the event, he went on to say why he was alone that evening. 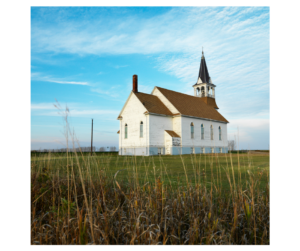 About a year before that mini-marriage conference, his wife had passed away. He told us that during that year he struggled as he watched couples argue and fight with one another over small things because, in his mind, all he wanted was to have his wife with him.

Tearfully , this man said that he thought it was a tragedy that many couples fought about their finances, issues with the children, and life in general while all he wanted was to have a few more days with his wife.

To be frank, anything that I said during that marriage conference paled in comparison to his words.

Take This to Heart

Have you ever thought that maybe your issues do not lie in the area of communication, incompatibility, or issues from the past? Maybe you and your spouse are a little too spoiled for your own good, and a little thankfulness may go a long way in helping you to get along.

2 comments on “A Little Perspective”