How Old Do You Act In Your Marriage?

When conflict arises between you and your spouse, how old do you act?

Early in marriage, I was on a 10 year old level when conflict came my way. As most ten year olds do, I would get emotional, act out of that emotion, throw fits, et cetera. Though I was 21 on the outside, inside I was about 10 or so.

Keep in mind, during this time, I was a minister, I studied the Bible relentlessly, held a job, traveled and preached, and the list goes on. However, deep down, I had some growing up to do.

I am a firm believer that when I help couples as a pastor and coach, I am typically dealing with little people in big people’s bodies. That is, I am often dealing with little children that were never validated, biblically trained, allowed to learn gracefully, loved unconditionally, or wisely reproved. Consequently, when it comes to handling relationships, many a spouse reverts back to their true emotional age, and, the consequences are usually dire at best.

I have a bad habit of trying to give people an emotional age. Though it is not a foolproof method, it is consistently accurate. 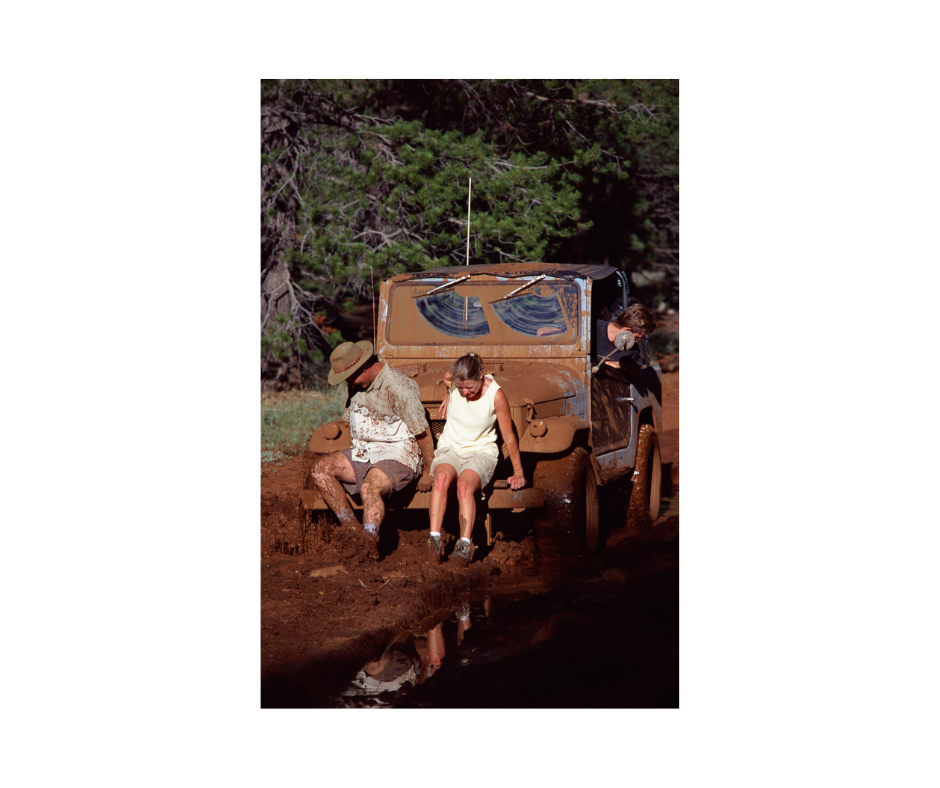 When dealing with couples and individuals that have not seemed too mature, I write down an age in my notes. For someone that is very immature, it may be around the age of 8 or 9. When someone is showing teen-like tendencies, I will often pencil in an age around 15 or 16.

After a little time, I will often ask the person if something catastrophic happened in their childhood such as a divorce, abandonment, abuse, death in the family, or family break up. I will also ask them at what age did they realize that their parents did not have their back in certain areas. Honestly, more often than naught, my guess is consistent with their answer.

Is it possible that you or your spouse are emotionally stuck? Could it be that though you have continued to grow mentally and physically that you are still an emotional child? To be frank, if you quickly revert to childlike tendencies during a confrontation, then I believe the the answer is obvious.

I believe there is a Divine answer to this very common issue. Here are a few points to consider if you are in need of internal growth:

God is a Father to the Fatherless

God is real, and His love, presence, and wisdom can fill where others have left a gaping hole. Some may ask, “How do you know this?”. I’m glad you asked. Here are a few ways that I know that God will pick up where your earthly parents failed:

1. The Bible tells us so

Psalm 68:5 teaches that God is a Father to the fatherless. It reads:

“A father of the fatherless, and a judge of the widows, is God in his holy habitation.”

It’s difficult to argue with someones’s personal testimony. But, I can honestly say that I have known and sensed God’s fatherly care in my life since I became a Christian when I was 17. I would encourage you to allow God to do the same through faith in His name.

3. It is ringing true in your spirit

Some of my readers may intellectually doubt God’s existence, but deep down, many know that I am right. I highly encourage you to go with that sense of rightness. You will never regret it.

God Has Placed Spiritual Fathers and Mothers in the Church

I often say that as a pastor I feel less like a pastor and more like a spiritual father. That is, I feel like I am constantly teaching people what they failed to learn as a child.

Of course, this would correlate with I John 2:13, Titus 2:4, and I Corinthians 4:15 where the scriptures teach that there are men and women in the church that are to act as spiritual fathers and mothers.

If you have unbelieving parents that are not able to supply love and wisdom even now, then I would highly encourage you to look for older men and women in God’s church that will disciple through love, example, and instruction. They are, indeed, God’s fatherly love with skin on it.

Knowing is Half the Battle

For some reason, once people see that this is a reality in their lives, they are often able to start the process of growing up.

I am a father of seven children, and my goals for them should not differ too much from God’s goals with you if you are in need of internal growth. Here are two just to name a few:

1. Move from following your passions to Biblical principles

As mentioned in chapter 3 of my marriage book, feelings make a wonderful caboose, just a lousy locomotive. This is especially true with married couples.

2. Walk in God the Father’s approval

There is great power in teaching your children to walk in the spirit of your approval. In fact, this is one of the keys to rearing children that want to obey you. That is, they should greatly cherish that sense of walking in your approval. When something comes along that would move them out of that sense of approval, they will often choose to stay within that spirit of favor instead of defying your authority.

Walking in God’s Spirit is much the same. That is, when you learn to walk in His Spirit, you can sense His favor in your life. When temptations come your way such as anger and losing your cool, it will present a dilemma of sorts: move out of God’s Spirit of favor or allow sinful behavior to reign in your life.

Honestly, when grown adults learn to walk in the Spirit, I find that they often grow up in ways that affect every area of their lives, especially their marriage. In fact, that Spirit of approval seems to supply the fertile ground of growth that they so needed earlier in life.