A Small Change that Makes a Big Difference in Your Marriage

I am actually surprised at how the smallest of changes can have a dramatic affect upon our lives and relationships.

It is so common to have couples come to me that are heartbroken and without hope. They are convinced that they have more issues than they really have, and all they know is that whatever they have done to solve their marriage problems has not worked up to this point.

It is also common to find couples that have tried numerous approaches and techniques to help them stop fighting, but to no avail. For couples in such a state, I often find that the following tweak does wonders to help them to put their heads above the waters of tension and turmoil.

Though spouses are one flesh, God allows individuality within that oneness. In fact, I often say that it is hard to share what you do not own. If you do not own something about yourself, then you are not sharing as much as being coerced or controlled. 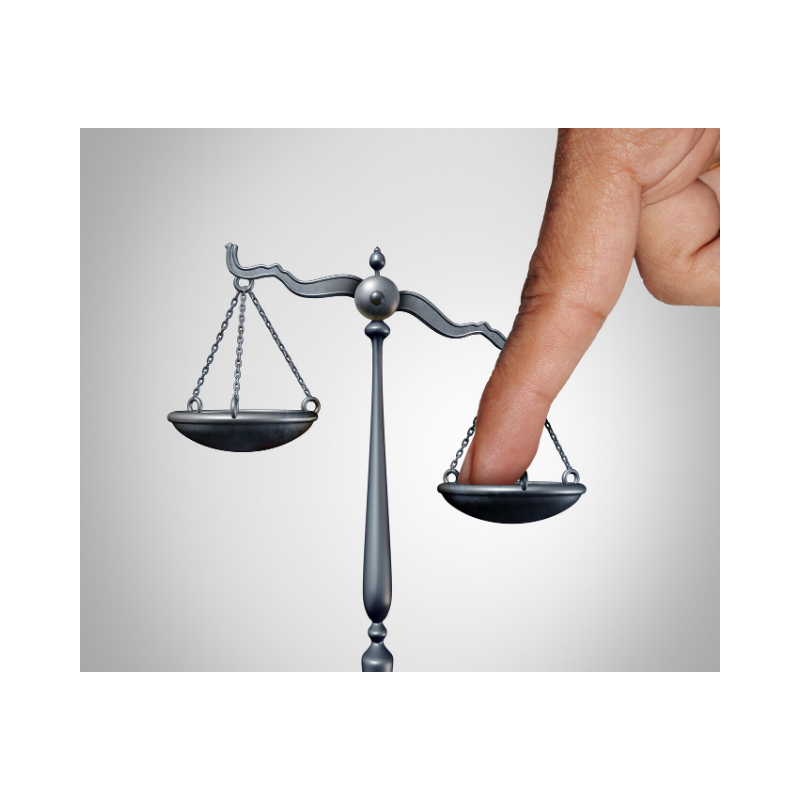 It is important for spouses to have ownership over their own perception. It is theirs, and though it may not be totally accurate at times, it is vital that each spouse be able to offer their perception without the other person trying to always change that perception in the moment, especially with their words.

I have found that many a couple jumps on a never ending merry-go-round whenever they try to change the other person’s perception every time they offer it. In fact, I have actually seen that for many couples, their fights revolve mostly around examples as such:

Spouse A: I don’t feel like you have been spending much time with the children as of late.

Spouse B: What are you thinking? Of course, I have.

Spouse A: I haven’t seen you play catch with our son for three weeks.

Spouse B: Well, when do I have time? I am out working hard to make sure you have money to shop.

Spouse A: I’m not out spending money on stuff for me. I’m buying groceries and food for your caveman moments.

Spouse B: So I ‘m not supposed to relax and veg out a little?

I think many couples can relate as it is more than common for spouses to get lost in the details of conversations as such and they are often unaware of what originally caused the issues at hand.

The problem with the above mentioned scenario is not the end, but the beginning, and it has much to do with not trying to change your spouse’s perception with your words, but with your actions. That is, if my spouse feels I am spending too much time at work, then that is her perception. I do not own it, and, even if I disagree, then I should have this type of an approach:

Spouse A: I don’t feel like you have been spending much time with the children as of late.

Spouse B: Thank you for sharing that. I receive that. I will examine the last few weeks and see if I can work a little harder at spending time with the boys.

In the last example, there are a number of things taking place that are on a more functional level. Here are a few aspects that I would like to point out:

To be frank, if most would choose the second scenario instead of the first, many couples would avoid countless arguments and hours of wasted time.